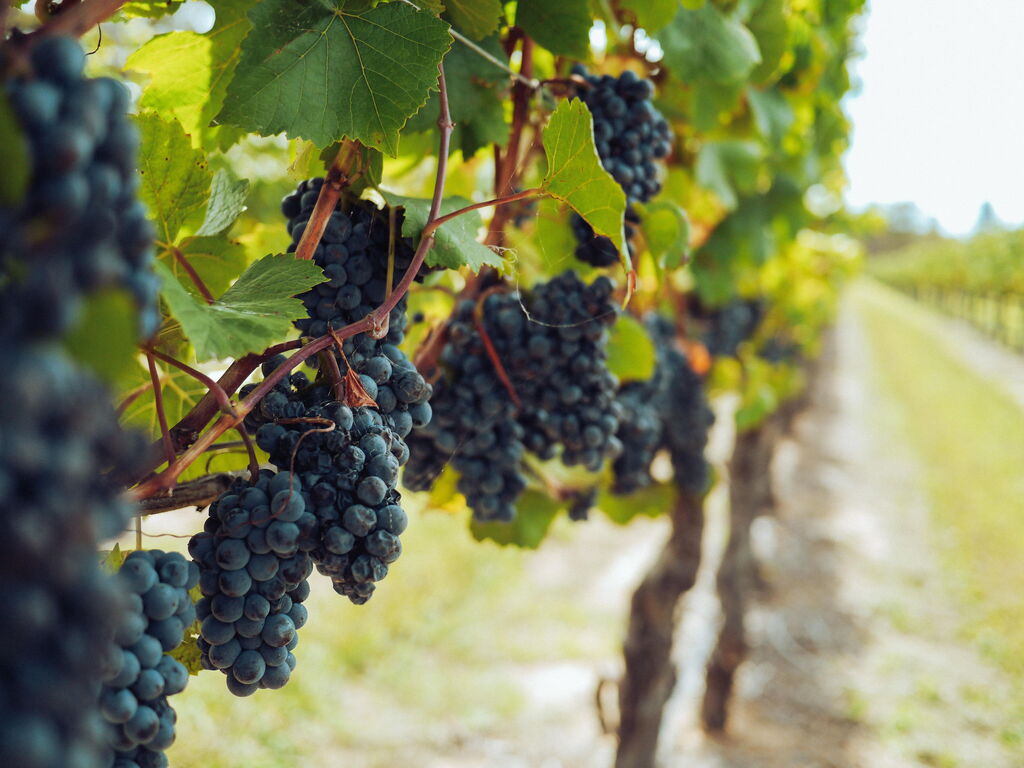 Winegrowing in Tuscany - a millennia-old tradition

Tuscany is one of the most important wine-growing regions in Italy, especially when you consider the quality of the wines produced. For good reason, Tuscan wines such as Chianti, Brunello di Montalcino or Vino Nobile di Montepulciano are among the most famous in the world. Viticulture has an ancient tradition in Italy. The first vines were probably planted around 1000 BC by Greeks who founded the first trading bases in southern Italy. From Sicily and Calabria, the vine spread further and further north. It can be assumed that the Etruscans produced wine in Tuscany from the 7th century BC at the latest and also traded in it. The Romans, who are known for their very distinctive wine culture, also cultivated grapes here later. With the decline of the Roman Empire, however, viticulture first lost its importance.

Chianti - the first legally defined wine-growing region in the world

In the Middle Ages, the noble vine was mainly cultivated around monasteries. With the rise of Tuscany in the Renaissance to become one of the most important political, economic and cultural centres in Europe, viticulture, wine production and wine trade also experienced an enormous boom. Thus Chianti wine, which was first mentioned in documents at the beginning of the 15th century, became a quality brand traded worldwide in the course of the 17th and 18th centuries. This success also attracted free riders, so that in 1716 Cosimo III, Grand Duke of Tuscany, issued a decree defining the geographical boundaries within which genuine Chianti was grown - it was the first legally valid document defining a wine-growing region.

The ownership and resulting production structures of wine in Tuscany remained essentially intact until after the Second World War. However, Tuscan winegrowers fell behind other emerging winegrowing regions in other countries because the necessary investment to maintain the quality of the wines failed to materialise. In the course of the Italian wine revolution of the 1960s, Tuscany was also awakened from its slumber and developed into Italy's most dynamic wine-growing region. Not only did the traditional wines regain quality, but from the 1980s onwards, "new" red wines, some of them outstanding, were created, the so-called Super Tuscans, which were also commercially very successful.

Ideal conditions for the best wine

Today, grapes are grown on about 64,000 hectares in Tuscany, both in the gentle hilly landscapes and on the coast. The geological and climatic conditions are almost ideal for winegrowing. The climate ranges from continental, for example in Chianti, to Mediterranean towards the sea. Plenty of sun, but also sufficient rain and very diverse soils (clay, slate, limestone, sandstone, etc.) ensure that excellent, multi-faceted wines are produced in Tuscany. In terms of quantity, this amounts to about 2.5 to 3 million hectolitres annually, with red wines accounting for the majority. For example, one million hectolitres of Chianti are produced per year. The dominant red grape variety is Sangiovese, which is used in various variants in most quality wines to a large extent or even 100 per cent. In the coastal region of Maremma, on the other hand, French grape varieties such as Cabernet Sauvignon and Merlot are more popular. White wines are clearly underrepresented in Tuscany, but there are also good ones, such as the white wines from San Gimignano made from the Vernaccia grape variety or the Vermentino variety, which is mainly cultivated on the coast.