Deiva Marina is located between two provinces - Genoa and La Spezia, to which it also belongs, has its own motorway exit and train station. The area, with its cliffs going into the sea, looks similar to the Cinque Terre, from which it is only a few kilometers away. Deiva, or as it is called - La Marina - is a predominantly tourist place. With 14 km2 very manageable - a beautiful sandy beach is not only attractive in summer, but cliffs and fishing can also be enjoyed all year round. 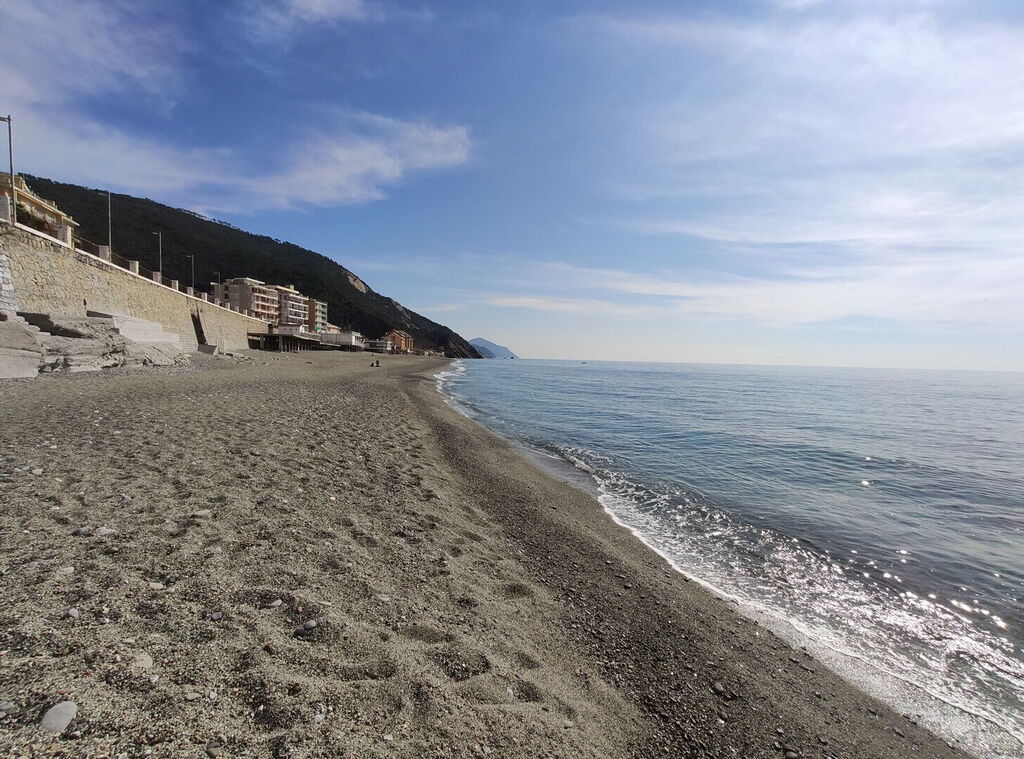 Deiva Marina is ideally located for excursions - by train you can reach 5Terre in a few minutes, by car Val di Vara and the "round" medieval hamlets and their organic specialties. Or just Montemarcello, or the remains of the ancient Roman city of Luni.

There is first written evidence from June 5, 774, the upper part - Passano - originally had a magnificent castle, which was destroyed by the Genoa troops in 1174 after an 8-day siege. Today the local church reminds of those times, in the church there is a statue of Archangel Michael by Anton Maria Maragliano.

The short coast and the nearby city center offer everything for a pleasant holiday - restaurants, cafes, small grocery stores, hotels and B&Bs, campings.